WordPress and Drupal are two of the most popular content management systems. They are both free, open source software platforms that can be used to create a website or blog. Both WordPress and Drupal have a large community of users and developers who contribute to the software and provide support.

WordPress is a simpler platform than Drupal and is often recommended for beginners. It has a more user-friendly interface and fewer features than Drupal. However, this also means that it is less flexible than Drupal and may not be able to meet the needs of more complex websites.

Drupal is a more powerful platform than WordPress and is better suited for larger websites with more complex requirements. It has a steep learning curve, however, so it may not be suitable for beginners.

In the world of content management systems (CMS), there are two major players: WordPress and Drupal. Both are open source CMS platforms that power millions of websites. So which one is better?

The answer, of course, depends on your needs. If you’re looking for a simple platform to create a basic website or blog, WordPress is probably your best bet. It’s easy to use and has a huge community of users and developers who can help if you run into any problems.

If you need a more powerful CMS for things like e-commerce or building custom applications, Drupal is worth considering. It’s not as user-friendly as WordPress, but it’s much more flexible and scalable. At the end of the day, both WordPress and Drupal are great CMS platforms with their own strengths and weaknesses.

The best way to decide which one is right for you is to try them both out and see which one feels better suited to your needs.

What are the Differences between WordPress And Drupal?

There are a few key differences between WordPress and Drupal. Firstly, WordPress is a content management system (CMS) while Drupal is a web application framework. Secondly, WordPress is much easier to use than Drupal and doesn’t require any programming knowledge, while Drupal can be more complex to use.

Finally, WordPress has a large community of developers and users who can offer support, while Drupal has a smaller but more dedicated community.

Why is WordPress More Popular Than Drupal?

WordPress is more popular than Drupal for a variety of reasons. For one, WordPress is much easier to use and set up than Drupal. It also has a lot more features and plugins available, which makes it more versatile.

Additionally, WordPress has a large community of users and developers who contribute to the platform, making it more robust. Finally, WordPress is less expensive to maintain than Drupal.

Why Not to Use Drupal?

There are a number of reasons why you might not want to use Drupal. Here are some of the key ones: 1. It can be complicated to use

Drupal can be a complex platform to use, especially for those with little experience in web development. The learning curve can be steep and it can take a long time to get up to speed with all the features and functionality. This can be frustrating for users who just want a simple website that they can easily update themselves without having to learn how to code.

3. It may not be as secure as you need it to be While Drupal has security features built-in, it is still possible for hackers to exploit vulnerabilities in the code or in modules or themes that are used on Drupal sites. This means that if security is critical for your website (for example, if you’re running an ecommerce site), then Drupal may not be the best option as there is always a risk that your site could be hacked.

Do People Still Use Drupal?

Drupal is a free and open-source content management system (CMS) written in PHP. It is used as a back-end system for many different types of websites, including personal blogs, corporate websites, news portals, and e-commerce stores. Drupal is also used by government agencies and large organizations such as the United Nations, Amnesty International, and The Economist.

Despite its widespread use, there is no definitive answer to the question “Do people still use Drupal?” Some industry experts have proclaimed that Drupal is no longer relevant or popular, while others maintain that it remains an important tool for website development. The truth probably lies somewhere in between these two extremes.

While Drupal may not be as cutting-edge or widely used as it once was, it still has a loyal following among developers and site owners who appreciate its flexibility and power.

Drupal Vs WordPress – Which Is The Best CMS?

WordPress Vs Drupal Vs Joomla Vs Magento

If you’re looking to create a website, you’ll likely come across four popular content management systems (CMS): WordPress, Drupal, Joomla!, and Magento. So which one should you choose? All four CMS platforms are open source and free to download.

They each have their own strengths and weaknesses, so it’s important to understand the differences before making a decision. Here’s a quick overview of WordPress, Drupal, Joomla!, and Magento: WordPress is the most popular CMS platform in the world.

It powers over 30% of all websites on the internet. WordPress is known for its ease of use and flexibility. You can use WordPress to create any type of website, from a simple blog to a complex e-commerce site.

Drupal is a powerful CMS platform that enables you to create sophisticated websites with features like user accounts, forums, multilingual support, and much more. However, Drupal can be difficult to learn and use if you’re not familiar with web development concepts. Joomla! is another popular CMS platform that falls somewhere between WordPress and Drupal in terms of ease of use and functionality.

With Joomla!, you can create both simple websites and complex web applications. Magento is an eCommerce platform that powering over 2% of all online stores worldwide. Magento is very flexible and provides users with a lot of control over their store’s look and feel as well as its functionality.

However, Magento can be challenging to learn how to use effectively.

In the world of website creation, there are many different content management systems (CMS) to choose from. Two of the most popular CMS platforms are WordPress and Drupal. Both have their own unique set of features and benefits.

So, which one is right for you? Let’s take a closer look at WordPress versus Drupal. WordPress is a CMS that was originally created for blogging.

However, over the years it has evolved into a powerful tool for creating all types of websites. WordPress is user-friendly and has a wide range of plugins and themes available to extend its functionality. It is also free to use.

One downside of WordPress is that it can be less secure than other CMS platforms since it is so widely used. Drupal is another popular CMS platform. It too has a wide range of features and can be used to create all types of websites.

Drupal is more complex than WordPress and therefore may not be as user-friendly for those who are not familiar with web development. However, Drupal’s increased flexibility can be worth the learning curve for some users. Another advantage of Drupal over WordPress is its security; since it isn’t as widely used, there aren’t as many hacking attempts on Drupal websites.

So, which CMS should you choose? The answer depends on your needs and preferences. If you’re looking for an easy-to-use platform with a wide range of features, WordPress may be the right choice for you. 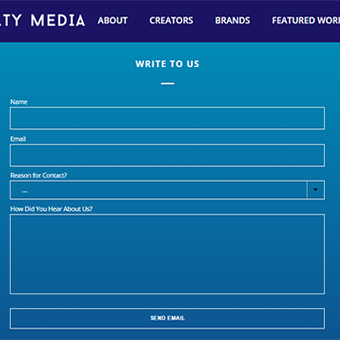 Our contact form is simple enough to execute and requires three files. I will explain the whole concept in 3 simple steps. The codes for 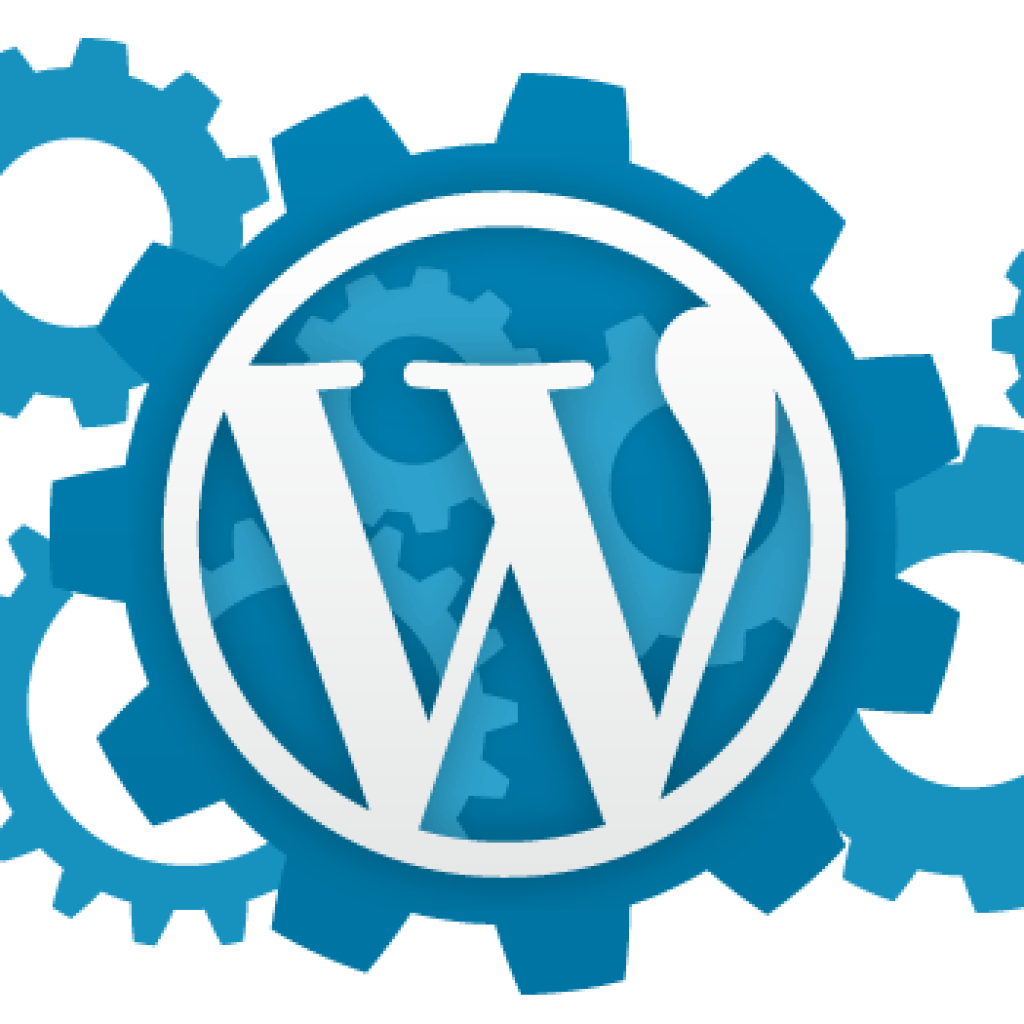 Useful apps are the lifeline of your iPhone or android smartphone. To make our life meaningful and easy, thousands of apps are being developed for

Sometimes Woocommerce cart page shows problem with proceed to checkout button. When you update your WooCommerce plugin to version 2.4.7, your cart page can show double /

As a website owner you know Hosting is one of most important tools to publish your business on web. So, as a software developer &